Beyonce’s eldest daughter has turned her first Grammy Award into a new drinking vessel in a regal new photoshoot.

Blue Ivy Carter, the superstar’s nine-year-old daughter with her husband JAY-Z, became the second-youngest winner in Grammys history on Sunday as she was honoured for her contributions to Beyonce’s Brown Skin Girl hit, which claimed the Best Music Video title.

She watched the Los Angeles ceremony on TV at home while mum and dad sat front row at music’s big night, but they have since helped Blue celebrate her groundbreaking achievement with her own special photo shoot.

The images were shared at the end of a Grammys video montage posted on Beyonce’s Instagram account on Thursday to mark becoming the most-awarded singer and female artist in the Recording Academy’s history with a total of 28 accolades.

The footage, set to her Best R&B Performance winner Black Parade, chronicles Beyonce’s awards show journey through the years and culminates in her appearance at Sunday’s ceremony, where she added four more to her ever-growing collection.

The final pictures included showed Blue Ivy smiling as she dons a gold crown and holds up her prize, while in a second shot, she uses the gramophone-shaped gong as a sippy cup, as she drinks from a straw.

The sweet photoshoot comes seven years after JAY-Z joked about gifting the 2014 Grammy he won for his Holy Grail track with Justin Timberlake to his then-two-year-old girl Blue, giving her a shout out from the stage as he quipped: “I want to tell Blue, ‘Daddy got a gold sippy cup for you!'”

Beyonce and JAY-Z are also parents to three-year-old twins Rumi and Sir. 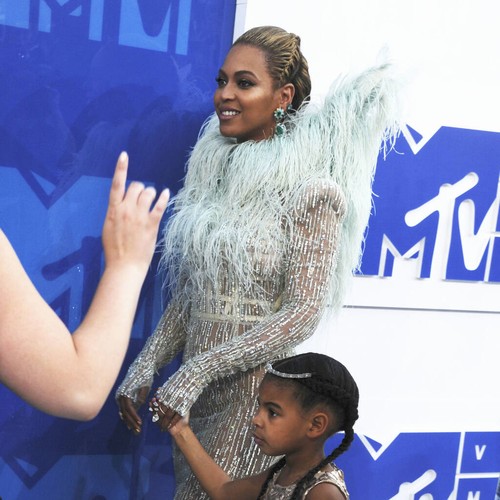 A Meadowhall worker has slammed the shopping centre for not allowing employees to park in its car park. Claire Bardon claimed workers faced a 10-minute walk back to their cars at night over main roads, past bushes and 'over a bridge with dark water'. She said despite their being 'ample free parking spaces', workers get parking tickets if they use Meadowhall's customer car parks. Claire's Facebook post raised concerns about […]