Demi Lovato has monthly injections to stop herself relapsing after overdose

Demi Lovato has monthly injections of Vivitrol in a bid to stop herself from relapsing again in her substance abuse battle.

The Cool for the Summer singer nearly lost her life when she overdosed in 2018 after reportedly taking fentanyl-laced oxycodone, and she documents her journey to recovery in new YouTube series Dancing With the Devil.

One of the admissions from the series is that Demi gets an injection of Vivitrol – a medication that blocks opiate receptors in the brain – once a month to try and prevent another relapse.

While Demi can only have the injections temporarily, she thinks it will help her stay sober in the long term.
“At least for a few years it can’t hurt me,” she added.

Demi’s admission comes after she revealed that despite her near-fatal overdose, she still smokes marijuana and drinks alcohol – albeit in moderation.

And the Skyscraper star also admitted that learning she was craving fentanyl was the shock she needed to help her get clean.

“The one slip up that I ever had with those drugs again, the scariest thing to me was picking up heroin and realising, ‘Wow, this isn’t strong enough anymore.’ Because what I had done the night I overdosed was fentanyl, and that’s a whole other beast,” she said.

“Realising the high I wanted would kill me was what I needed to get me clean for good.” 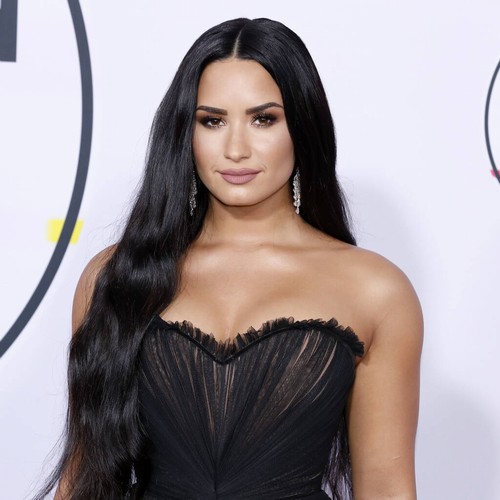 Amber Heard told a "calculated and manipulative lie" when she claimed she donated her $7m (£5.5m) divorce settlement to charity, Johnny Depp's lawyers have told the Court of Appeal.Depp, 57, is trying to overturn a damning High Court libel case ruling that he assaulted his ex-wife and put her in fear for her life, made last year following a high-profile trial. During a hearing on Thursday, Depp's lawyers asked for […]